What did the visions of the Bauhaus and the BURG look like 100 years ago? Where are we, where do we sit, and where do we stand today? And what visions do we have for the future?

Erich Dieckmann was not only an adherent of the Bauhaus style and, along with Marcel Breuer, one of the most important furniture designers of his time, but also taught at Burg Giebichenstein from 1931 – 1933. His strictly geometric chair designs and “Typenmöbel” programs were at times groundbreaking, and are even today fascinating as a materialized vision for the symbiosis of art, handcraft and industrial production. It is therefore all the more surprising that his work has since been virtually forgotten and has received little attention in art history discourse, or - at least until now- has only been examined fragmentarily, if at all. An exhibition initiated as a joint project of the “Kunstgewerbemuseums der Staatlichen Museen zu Berlin”, the “Kunststiftung des Landes Sachsen-Anhalt”, and Burg Giebichenstein, University of Art and Design Halle seeks to close this gap, paying due respects to Erich Dieckmann’s legacy through a comprehensive retrospective in Berlin and Halle. As part of the exhibition, the semester project will examine Dieckmann’s work through a contemporary lens. The students will thus develop furniture designs as well as a corresponding exhibition concept. 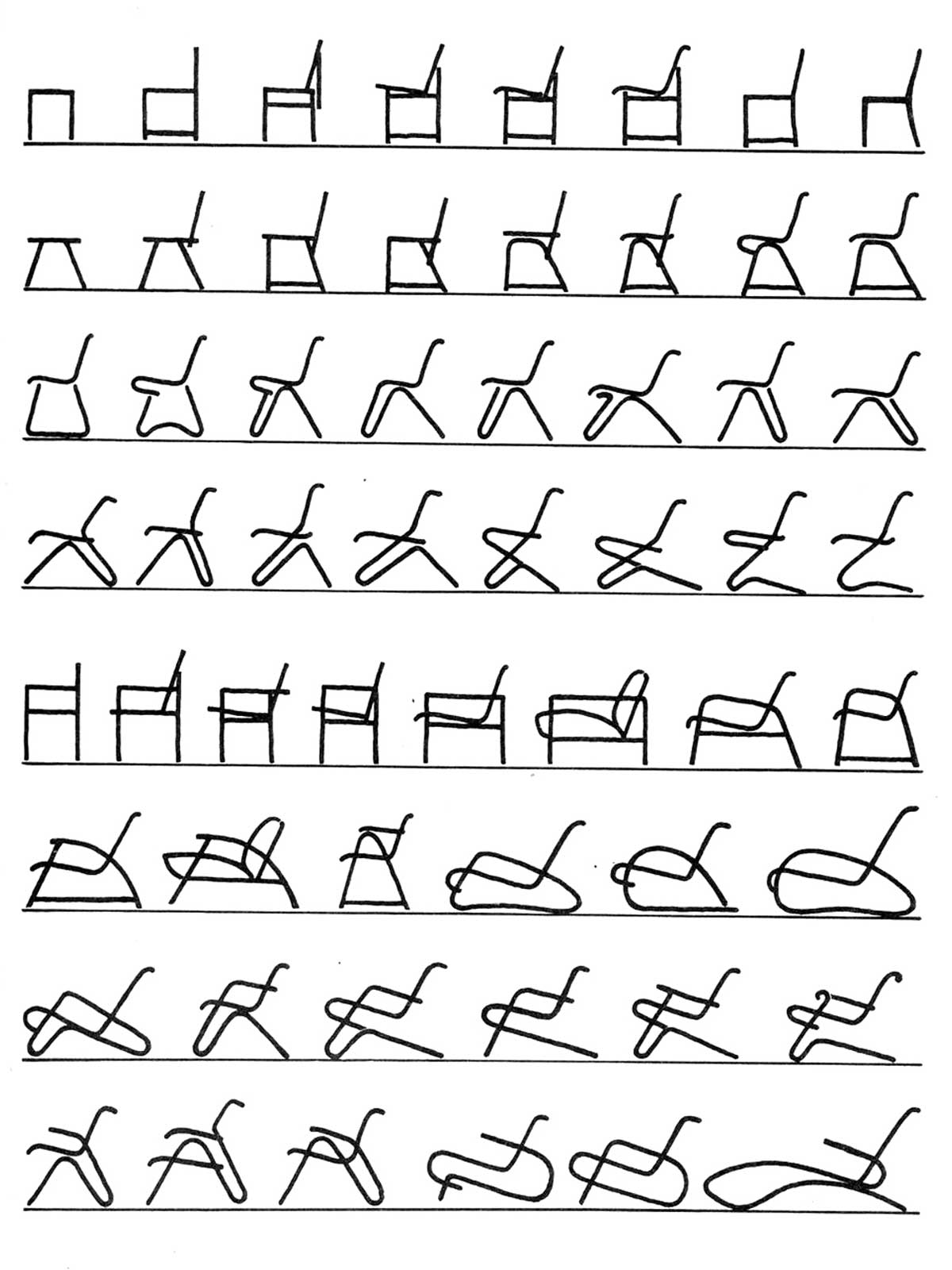